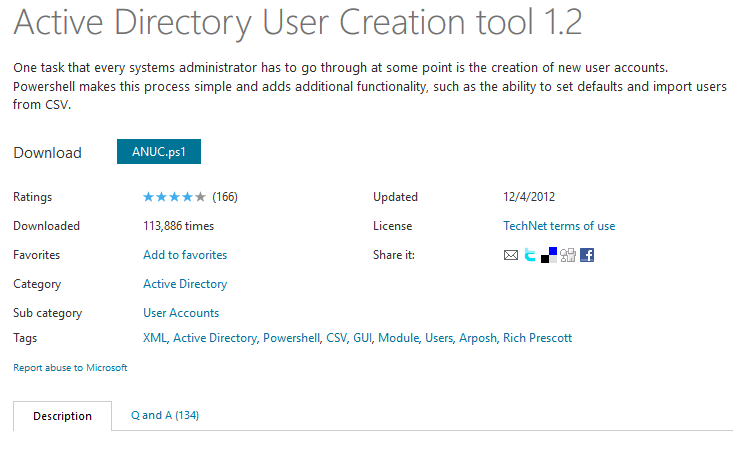 It is not every day I need to add users in bulk to Active Directory, but when I do, I usually need to write a script that can be quiet time-consuming. It just so happened that I came across a tool to make this process a little easier today. Its name is ADUC Tool, and it allows you to import users from a CSV file or build them based on pre-configured settings. The tool is based in PowerShell, but it has a GUI. While this is a no-frills option, it is free and is very customizable for any organization. 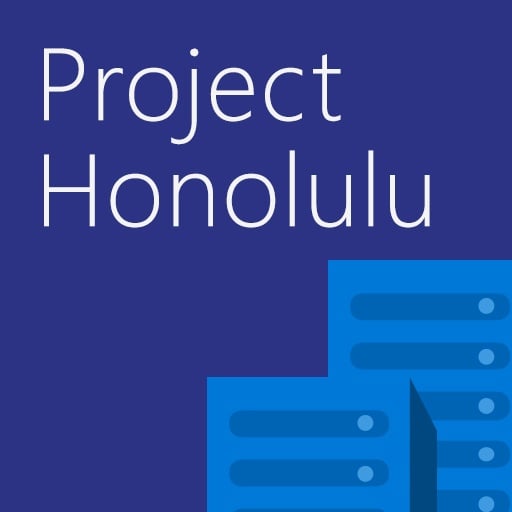 One technology Microsoft has created for its high-speed storage access is named SMB Direct (yes...another "direct"). SMB Direct along with SMB multi-channel was introduced with Server 2012 and the SMB 3 suite. It makes use of the RDMA networking technologies found iWARP, InfiniBand, RoCE network adapters to provide unparalleled low latency and high-speed access to data without CPU overhead. Microsoft MVP Mikael Nystrom has expressed how much lowering latency to storage is needed to ultimately increase your virtual environment’s storage performance as SSD’s become the norm in datacenters. With SMB Direct and SMB Multichannel inside of SMB 3, Microsoft has replaced the need for fiber channel and iSCSI storage interconnects in the datacenter, and is going to make big use of it in its upcoming Server 2016 Storage Spaces Direct feature set. With Storage Spaces Direct, Microsoft is allowing you to build a fault tolerant storage cluster using just disks attached to the servers, and run your virtual machines on top of the same hosts as your storage. Bottom line is your SAN might be a thing of the past in a future of Hyper Convergence.