This month is another important month for Microsoft Patch Tuesday and subscribers of our Cyber Thursday blog, with 75 vulnerabilities reported, 8 of which are considered “Critical” (RCE or LPE) vulnerabilities.

The Chinese-backed Hafnium hacking group has been linked to a piece of a new malware that's used to maintain persistence on compromised Windows environments. Check out two great takes on Tarrask: here and here.

The conflict in Eastern Europe has global implications, including with respect to global cyber security.  The concepts of Advanced Persistent Threat (APT) and foreign threat actors have taken on a very real and current meaning and will continue to impact the world in various ways for years to come. From a purely cyber security perspective, the most important takeaway: We recommend staying focused on fundamentals of Information Security such as following Change Management, patching systems, Security Training & Awareness, having a solid Passphrase (Password) policy, and implementing two-factor authentication -- it is critical to stick to the fundamentals of Information Security. If there was ever a day to start securing your network, today is that day.

Ukraine and Russia are all over the news and the war is rapidly progressing each day. The war is also bringing new challenges when it comes to defensive cybersecurity.

Microsoft (MS) announces Office users will no longer be able to enable VBA (Visual Basic for Applications, a programming language used to create macros) macros with a click of a button after the change rolls out in April 2022. A huge win for organizations and home users alike, a new Security Risk banner will inform users that MS has blocked macros downloaded from the Internet. MS provides further information about the security risks of macros, safe practices, and instructions on a support page.  (NOTE that the support page link will appear as the actual Microsoft warning landing page that reads, “A potentially dangerous macro has been blocked”). VBA macros embedded in malicious Office documents are very popular among phishing and malware attacks.

With Microsoft zero-day under attack and a series of patches released to remediate, here's what you need to know… 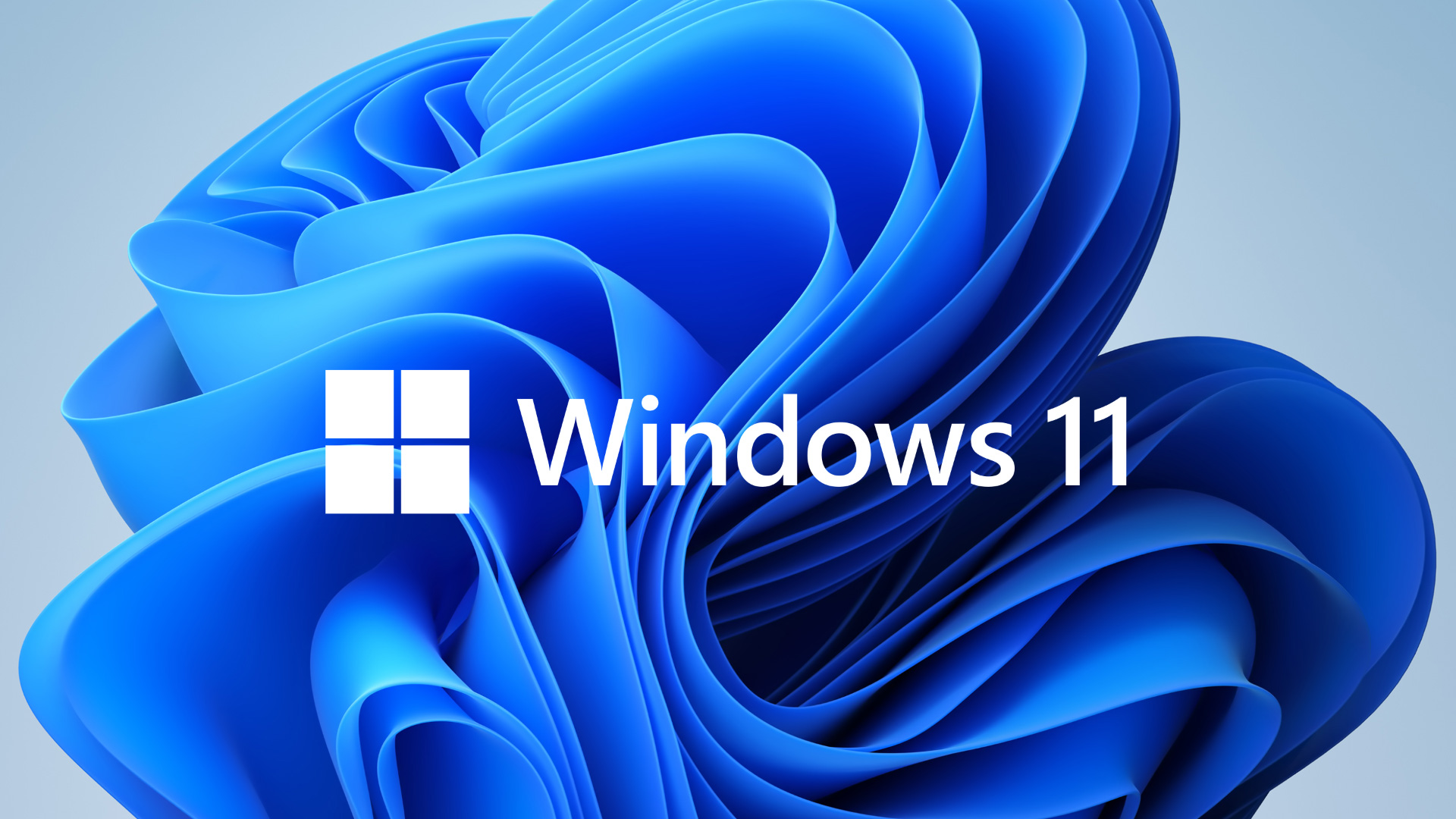 Windows 11 is here! With plenty of innovation and new features, Windows 11 boasts an all-new simplified, yet modernized interface that was designed to inspire productivity and creativity. Not sure where to start? Check out the highlighted features below and tips for upgrading.

Microsoft Commercial Pricing Changes: What You Need to Know and How to Prepare

Microsoft recently announced changes to commercial pricing which will be effective March 1, 2022. This is the first major price change since Microsoft launched over a decade ago with major innovations delivered in three key areas - communication and collaboration, security and compliance, and AI and automation.