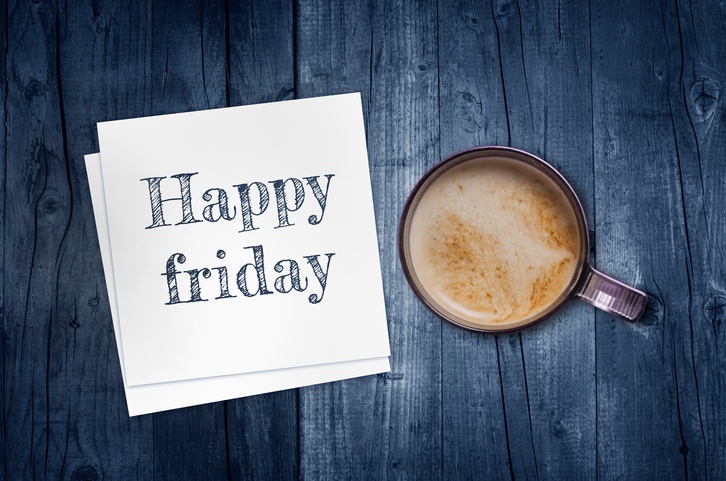 Happy Friday everyone. It’s Friday and that is a fact. But the happy part is a little more elusive if you read the headlines of your favorite newspaper or scroll through your social media feed. Don’t worry. I’ve got you covered with some positive news to send you into this wonderful weekend.

One way in which Cyber Advisors employees promotes volunteerism and community involvement from its employees is the extra day each employee is given each year to volunteer for a cause of that employee's choosing. Below Rick Forsgren shares how he spent his day: 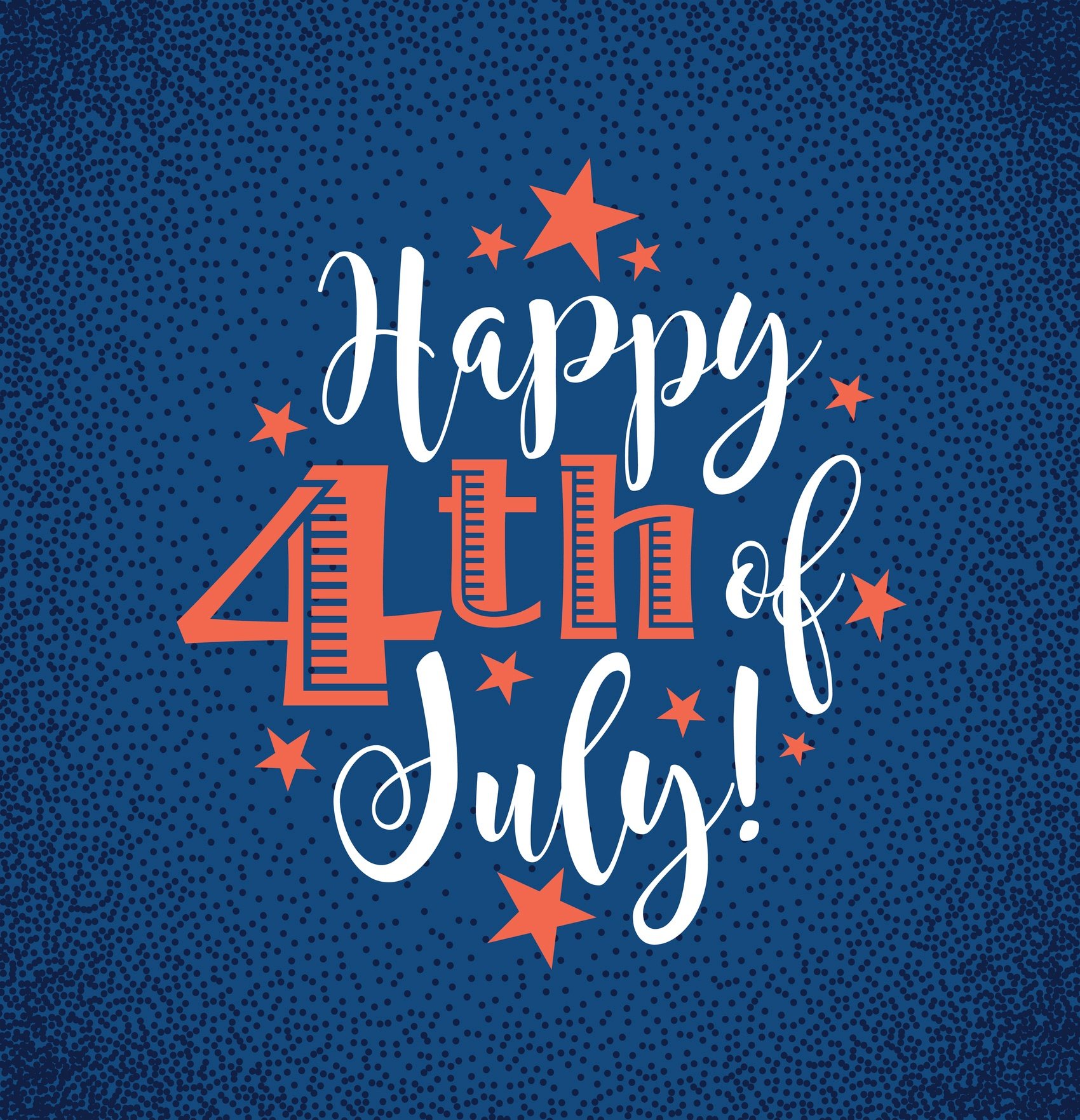 It’s 4th of July weekend and I am guessing you are like me and all the small talk at the office and around the  neighborhood this week started with, “Whatchya doin for the 4th?”  It marks a holiday that most Americans do celebrate in some form or fashion usually with a beverage in hand. According to this article by WalletHub it’s the number one beer-drinking holiday of the year.

Recently I overhead someone talking about last night’s NBA Draft and how “those guys are becoming instant millionaires overnight. Can you imagine?” The one leading the conversation was not incorrect, the first round picks are guaranteed an NBA contract good for at least three years. The top pick will make at the least twenty million dollars over the first three years and the 30th pick will make at least 4 million dollars. These amazingly gifted athletes sign their contracts shortly after being drafted thus making them instant millionaires. 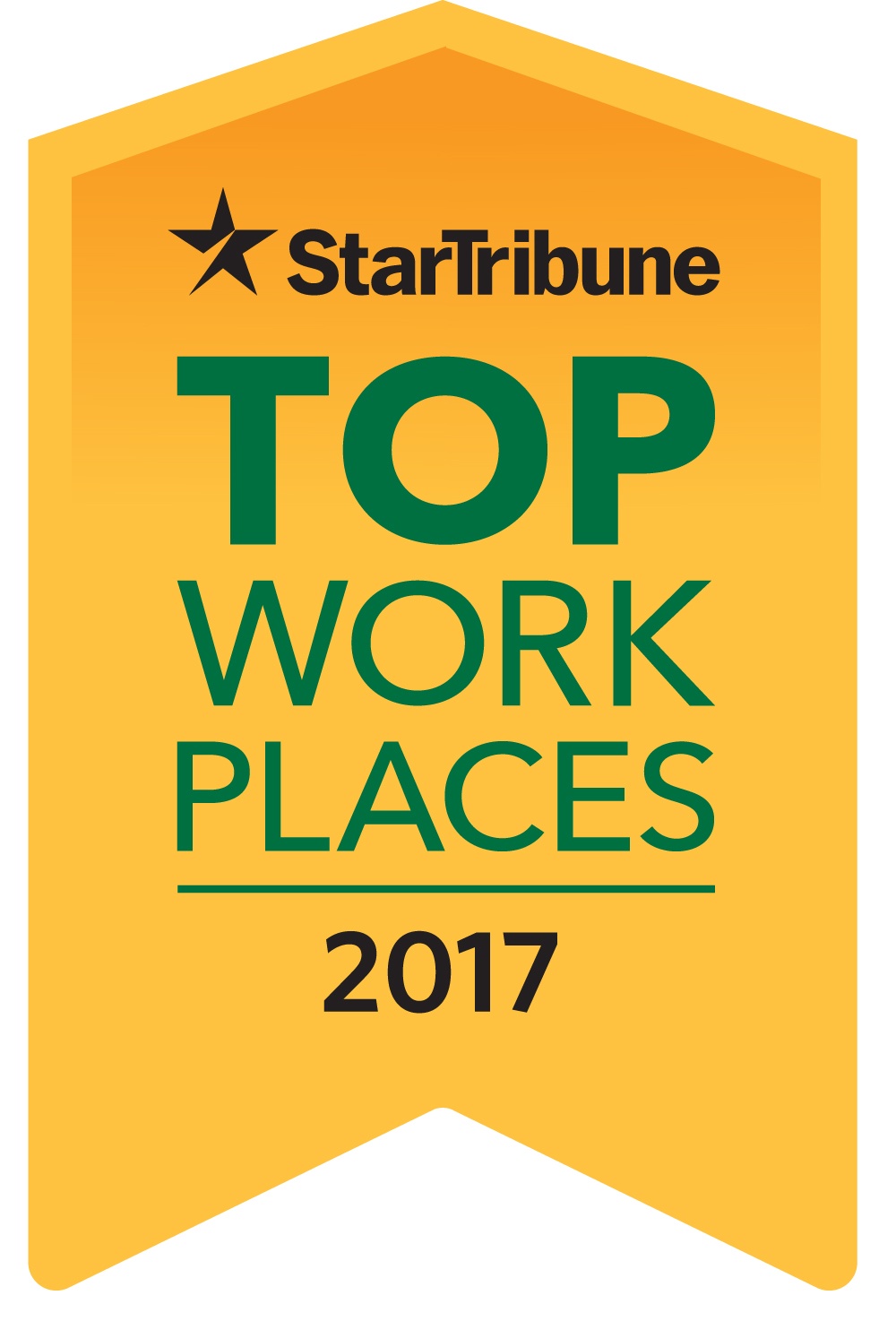 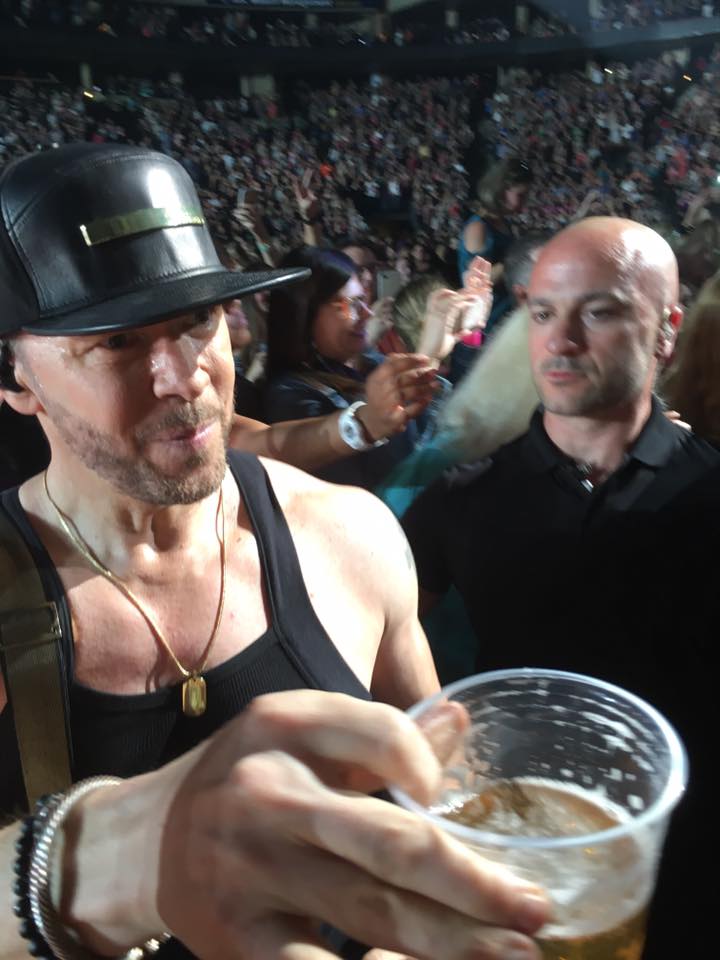 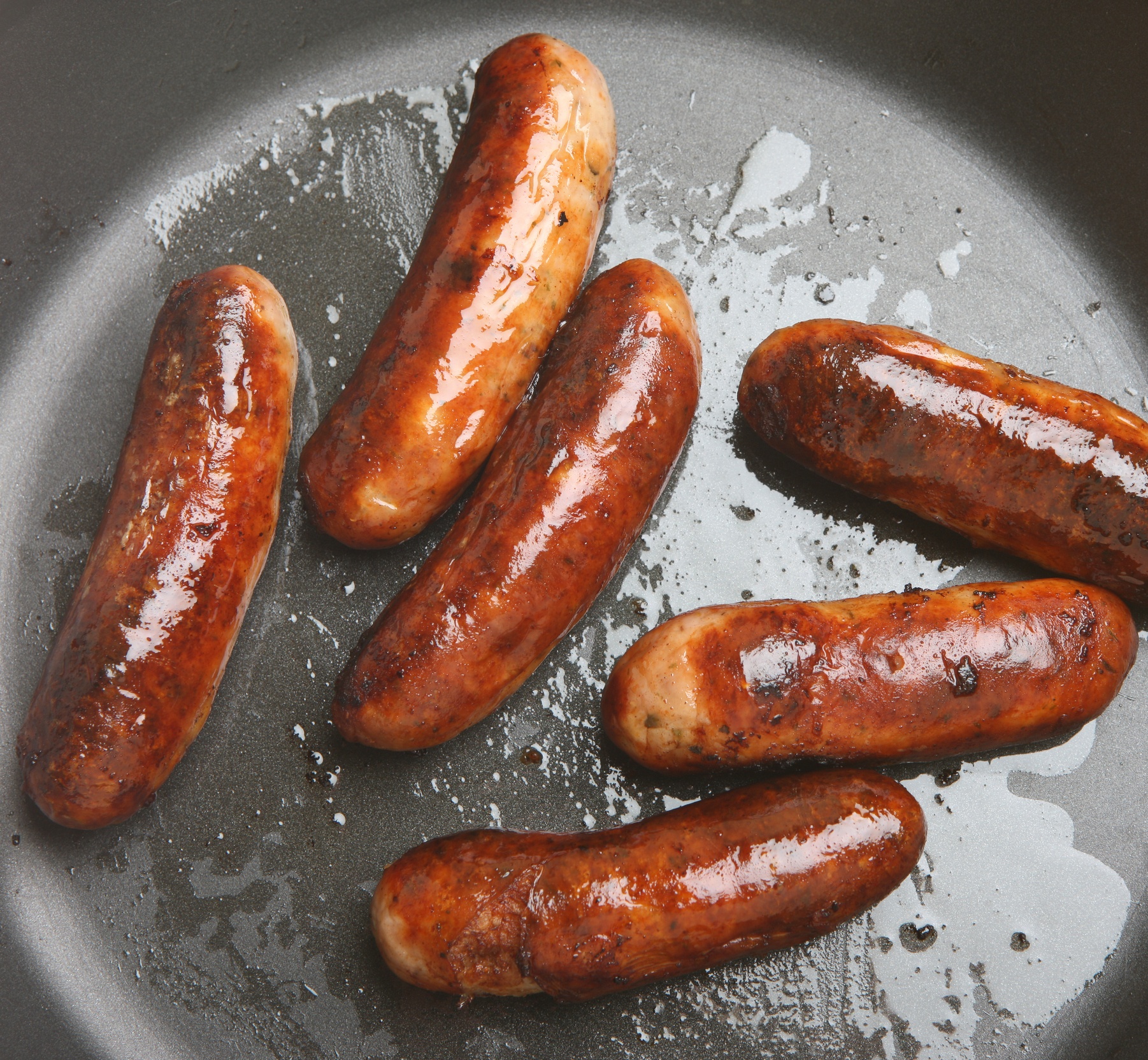 Today marks a big day for me. Today I have been a parent for eight years.  Oh, and it's also my oldest child's birthday. He turned eight.  I suppose I should have started that it's a big day for my son.

It's really funny how the world changes and what was once considered a negative word or connotation becomes a positive one.  One of the big buzz words in technology in business the past couple of years is 'Disruptive'.  New business ideas or technologies that are going to shake up the industry and enrich investors are viewed more positively the more disruptive they are.

This week Minnesota’s biggest news source The Star Tribune celebrated its 150 year anniversary.  That is truly quite an accomplishment and our region and its people are better for the great reporting and journalism it has brought over the years.  Whether it will continue to sustain itself and provide the great coverage we are accustomed to in the ever-growing digital age is an ongoing challenge but so far it appears to have done better than some of its peers across the country.

The Cyborgs Have Arrived...