Since Log4j was the main topic in December of 2021 it has been a little quieter, but do not let it distract from another set of vulnerabilities that have been weaponized (CVE-2021-42287/CVE-2021-42278). These weaponized vulnerabilities leave Domain Controllers (DC) susceptible to an impersonation attack leading to a domain takeover.

'NoPac' (aka Sam-the-Admin) is a privilege escalation type of vulnerability associated with Kerberos Privilege Attribute Certificate (PAC) in Active Directory Domain Services (AD DS).  This allows low-level users to create a system/machine in the environment (spoofing security bypass) by requesting a Kerberos ticket-granting ticket (TGT) changing the SamAccountName, then requesting a ticket-granting service (TGS) for Lightweight Directory Access Protocol (LDAP), and then impersonating the Domain Controller, and acquiring an elevation of privilege for administrator access as a result.

Cyber Advisors is actively exploiting this in our current penetration testing engagements and have had success with domain compromises. 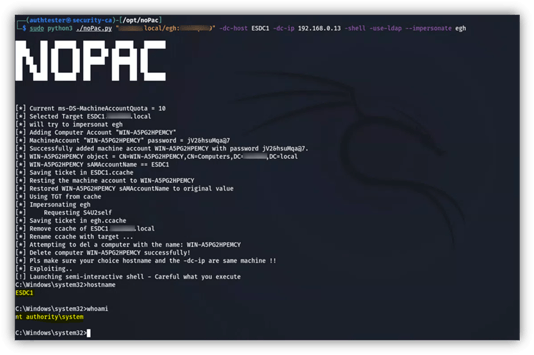 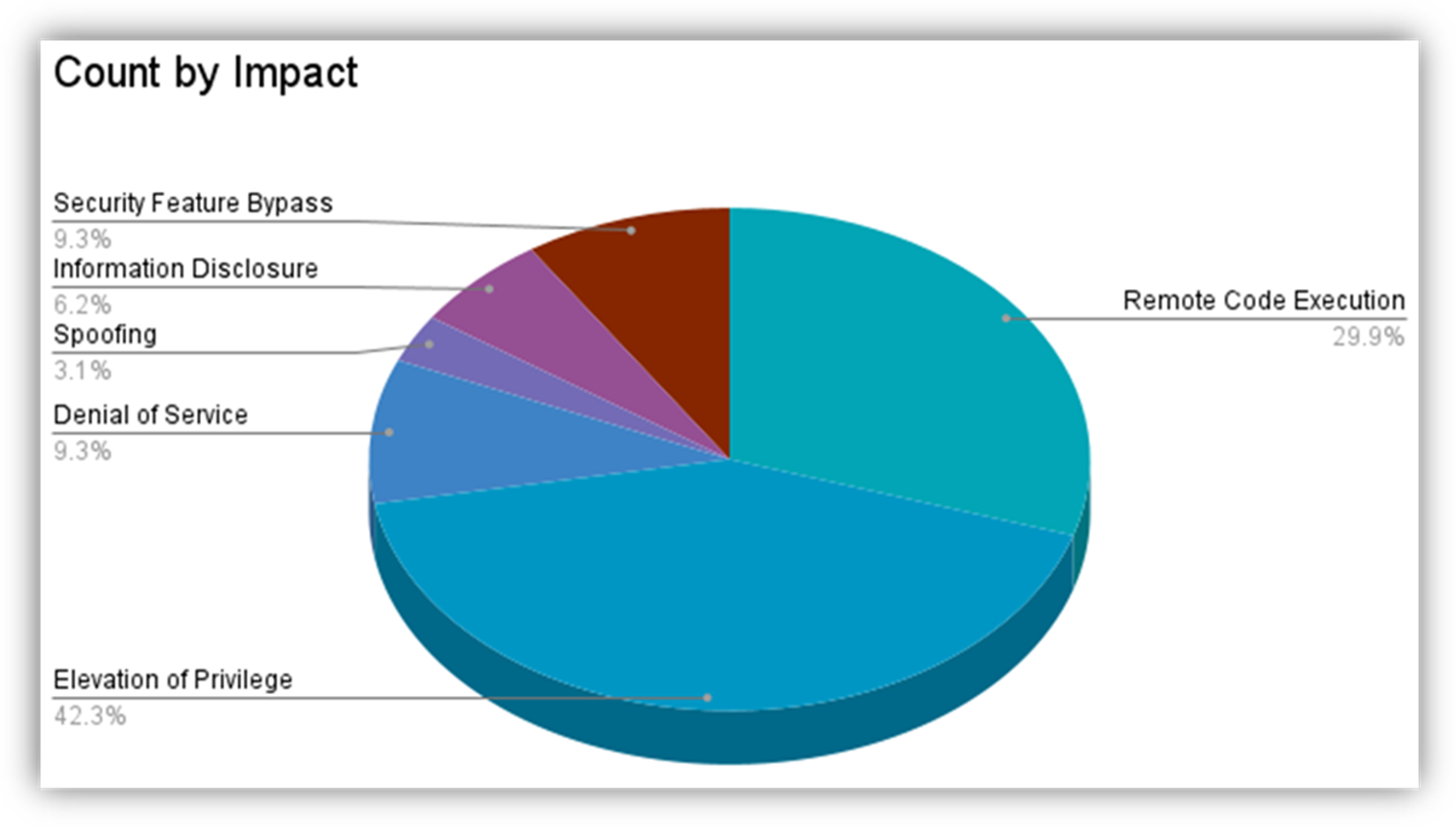 The most severe of the flaws are related to the "HTTP Protocol Stack" (CVE-2022-21907) and is considered a 'worm-able' flaw affecting Windows 10/11 and Server 2019/2022. This is more server-centric, however, clients (workstations) can also run Microsoft's HTTP Protocol Stack (HTTP.sys – a webserver for ASP.NET).  We highly recommend testing and deploying patches.

Three more remote execution flaws are in Exchange Server and are a juicy target for threat actors. The attack vector (CVE2022-21846) is considered 'Adjacent' according to the Common Vulnerability Scoring System (CVSS). Microsoft says a limiting factor to exploit these vulnerabilities requires an attacker to already have access to a compromised system (i.e., attached to the target's internal network); unlike the ProxyLogon and ProxyShell zero-day vulnerabilities which could be exploited across the Internet.  However, we still highly recommend testing and deploying patches.

Zero-Days and Other MS Patches:

Six (6) of the nine Critical CVEs are considered zero-day vulnerabilities.  The resolved zero-days in this update:

It became known incredibly early after the January 2022 Patch Tuesday release that some updates had critical bugs breaking the functionality of Domain Controllers, Hyper-V, and the Resilient File System (ReFS) volume systems, showing that Administrators must test patches before deploying in Production environments, and the need for lower environments such as Prod-Like, Test, or Dev.  Understandably, many organizations may not have resources or budgets allocated to have additional infrastructure environments.  Incidents such as this could provide an opportunity to gain buy-in from Executive Boards to allocate this much needed budgeting, enabling Administrators and IT Teams to adhere to best practices of testing patches prior to deployment.

Lastly, a “Critical” WordPress (WP) vulnerability for SQL Injection (CVE-2022-21661) was released January 11th, 2022, and impacts version 5.8.2 and earlier.  We recommend contacting WP owners to ensure an upgrade of version 5.8.3 or later, a review of their firewall configuration, and confirming WP core updates are activated.