Giving Back to our Youth - Wayzata Schools Compass Program 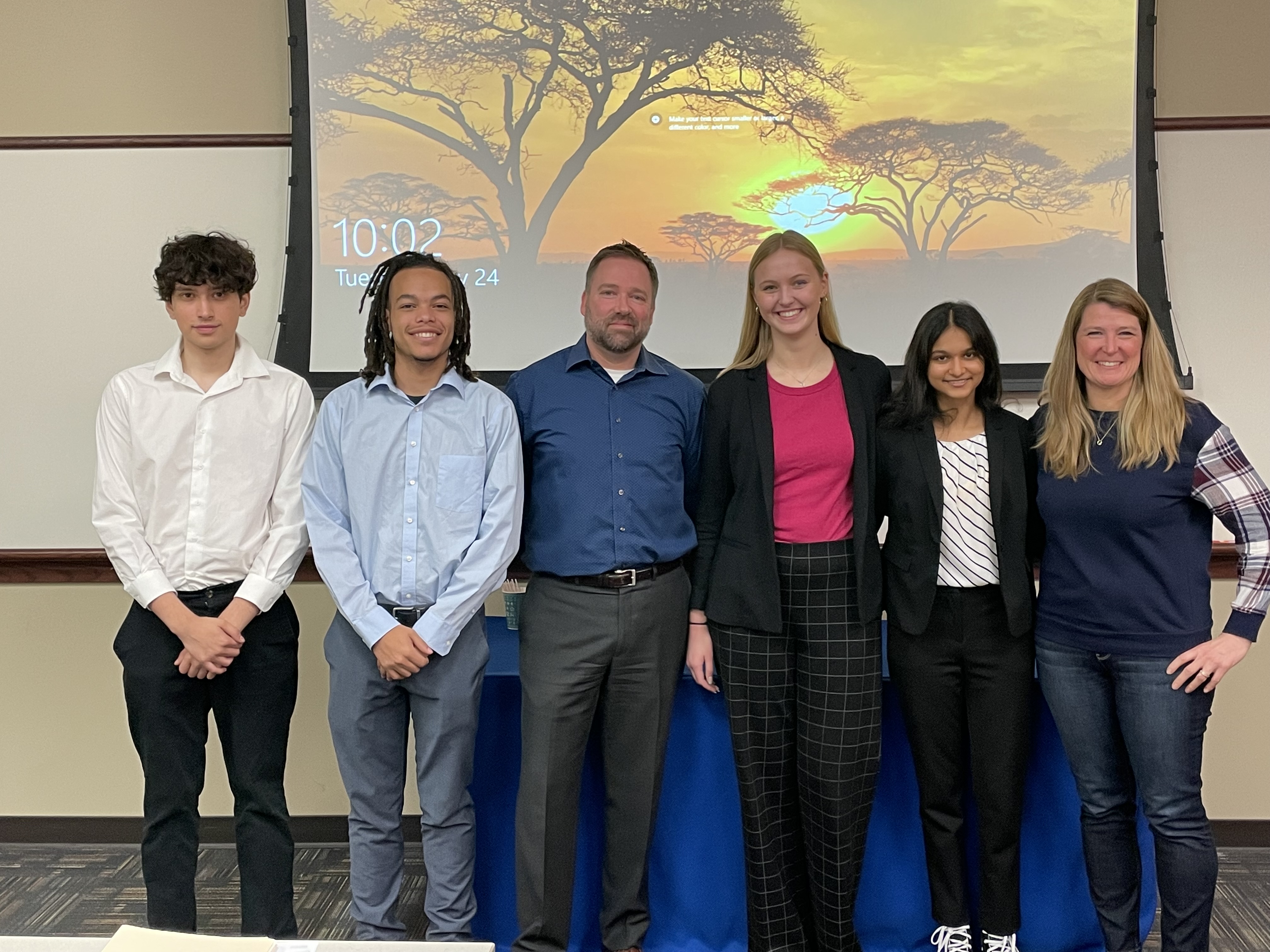 Wayzata High School (Wayzata, MN) has a unique "Compass" program that students can apply to for specialized, profession-based learning opportunities. Their Cybersecurity and Applied Mathematics coursework gives students real-world experience and helps prepare them for careers in the cybersecurity and business fields. Cyber Advisors has partnered with this program for five years and hosts a Compass project team project annually. Our CISO, Paul Beasley, leads the assigned team through the project from start to finish. 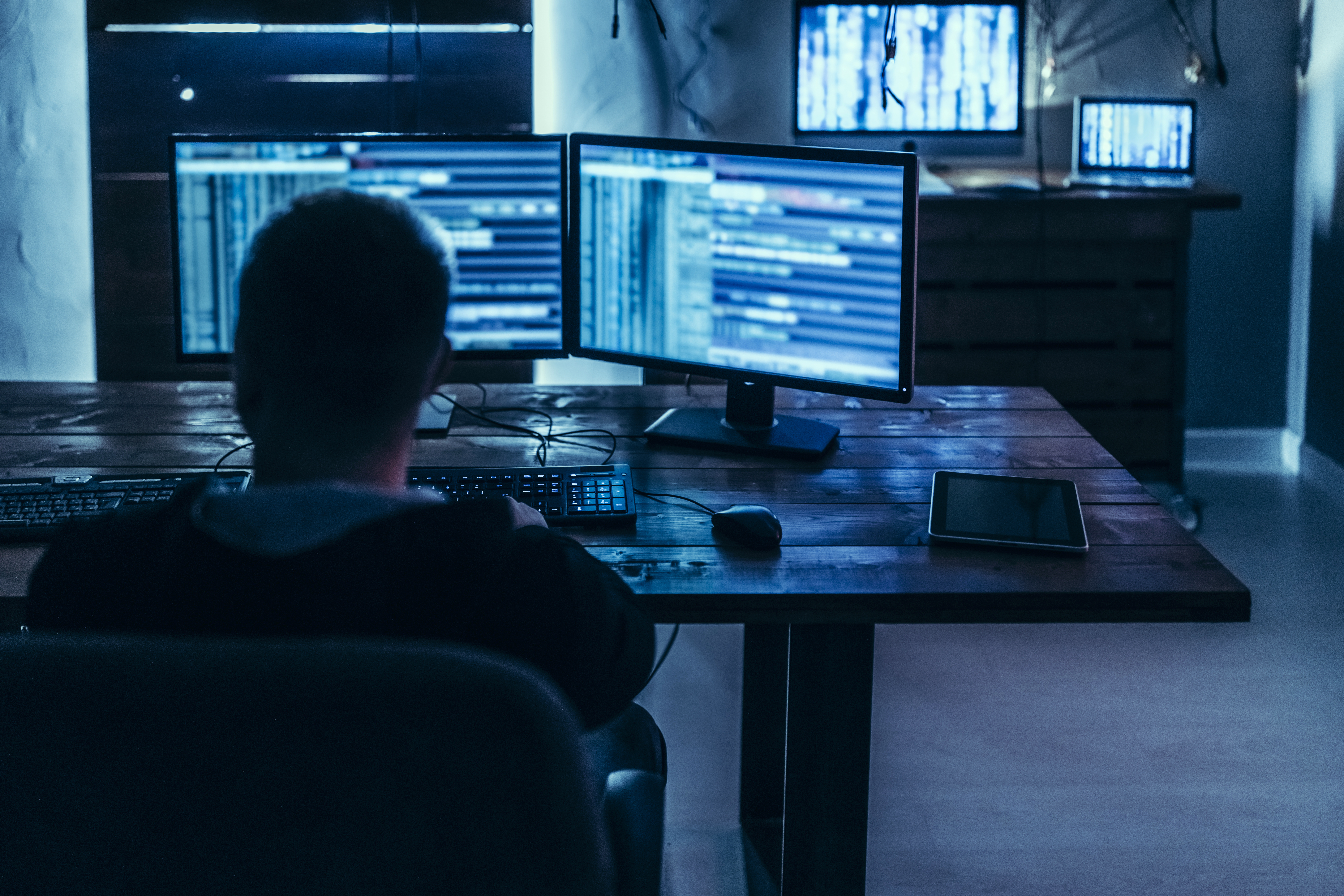 The Russian proverb, ‘Trust, but verify’ was made famous by President Ronald Reagan during the height of the US/Soviet arms race. At the time, this was meant to suggest the need for validation, even when there was trust between parties. This phrase was very appropriate as it allowed the two superpowers to become more friendly, but left room for validation that changes were truly being made. Validation begets trust and the situation improved.

Is Your Disaster Recovery Solution the Right Fit for Your Business? 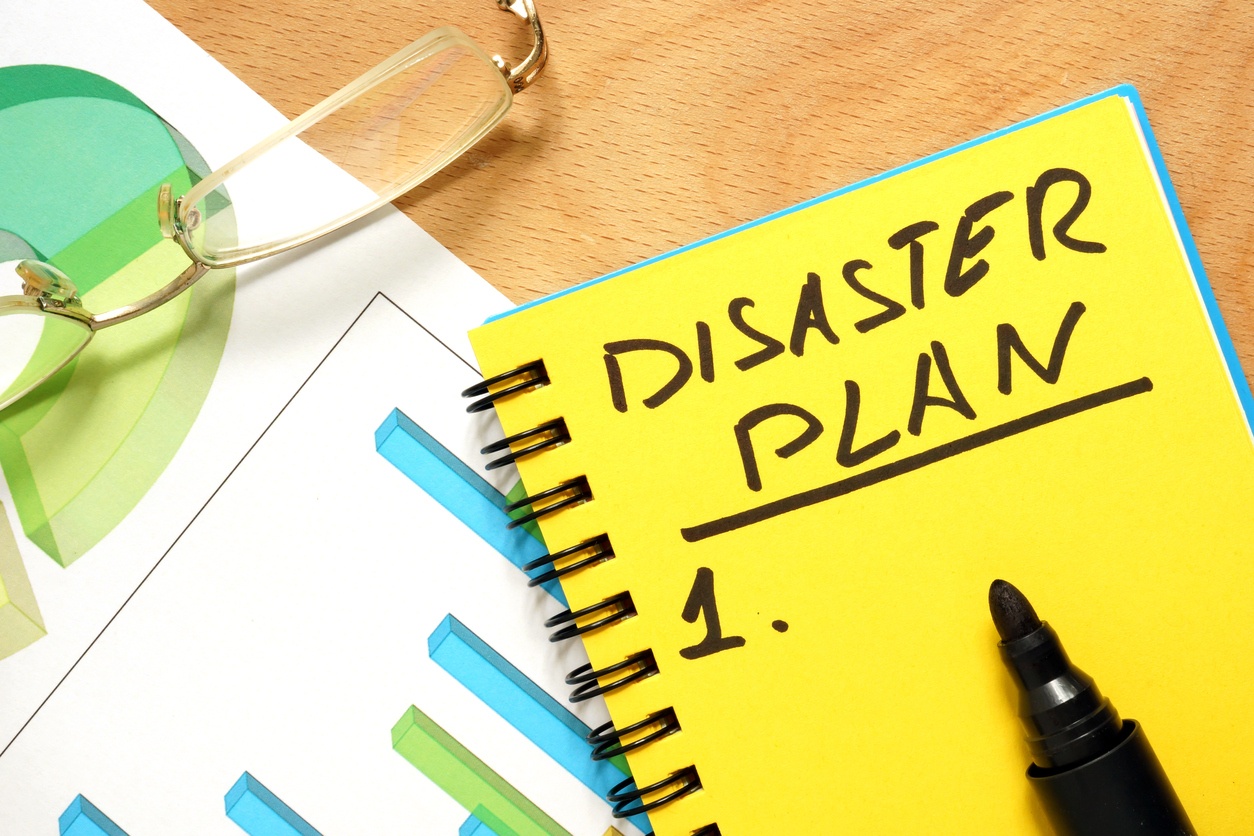 Understanding Disaster Recovery
As an IT consultancy, we frequently receive requests for the development of disaster recovery (DR) solutions. Many clients come to us with a specific design or product in mind that they believe will be the right fit to meet their DR requirements. The only problem- they very often have not been properly advised on how to determine the correct fit. Their design/product might be right for the business, but it also may not. This is where we step in to help.
END_OF_DOCUMENT_TOKEN_TO_BE_REPLACED
0 Comments Click here to read/write comments